I'm very sorry for not posting in over a month. I really didn't realise it's been that long! I've been very busy, trying to sort out my life and working.

Here's some pictures of my hair... 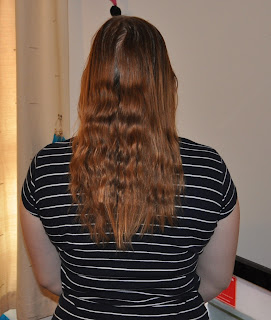 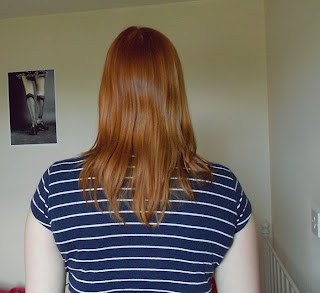 To the right, we have June 4th 2012 and to the left, April 28th 2013, with braid waves, so the length is probably not quite accurate.
If you can see on the ends of the one from this year, they're very dry. I'm still having issues with an oily scalp and dry ends. It's got a little better, but I'm thinking of investing in a boar bristle brush to help distribute the il more evenly. I was wondering if the ends were just very badly split, but I went out into the sunlight the other day and although they were worse than they were a year ago (being longer it gets caught more now), they're not all that bad, just really, really dry.

I will post more about this another day as I am trying to find a way of remedying it. I've tried oiling it heavily and leaving it for 48 hours a couple of times, but that doesn't seem to do much.


Thanks for reading :)
Posted by IndigoOptimist at 10:03 No comments:

I've been very busy recently, so I didn't realise last month that I have now been taking pictures of my hair length for a year! Although I've been growing it out for 3 years now, it's only in the last year that I've really started to take far better care of it - almost religiously. In 2011 I joined the Long Hair Community forum, where I've found lots of amazing tips and hair care ideas. 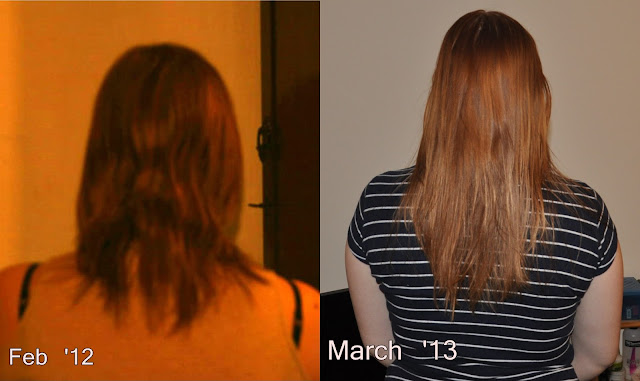 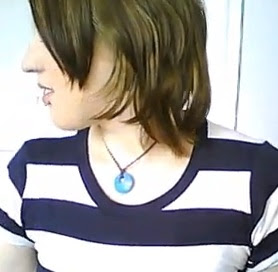 And if you're thinking that's not all that impressive, here's a picture from May 2010, a few months after I cut it into a bob...


I think these things have helped the most:

I haven't let any one cut my hair for me in 4 years, but even with trimming it myself I think I either wasn't doing it regularly enough and my splits were getting to far up my length, or I was doing it too often and cutting off most of my new growth.
Protecting my hair from splits has also helped a lot. I don't have to cut off as much hair because I get the splits early with S&D and there just aren't as many to begin with.
The only problem I'm having now it dryness on my ends, but oiling it helping with that. Problem is that my roots/scalp is really oily, so I can't over condition that because it'll look dirty within a few hours. Now that it's longer though I find it easier to condition the ends without getting it on my scalp.

All in all I am really enjoying having long hair, it's the longest it's been since I was 12!!!


Thanks for reading :)
Posted by IndigoOptimist at 17:15 No comments:

Labels: growing hair fast how to pictures it works indigooptimist

So this week I'm working in the kitchen. For this there's not much point in washing my hair when I normally would because a) people don't see me and b) after one day of my hair being up, in a hot greasy kitchen under a hat, it looks like it's not been washed for a week anyway.
I decided last night that I would oil my hair. I have done this before, but only leaving the oil on over night and washing in the morning. I do oil my ends every time I wash it, but not very much, enough so that it doesn't look greasy and the ends are protected. This time I will leave it on till tomorrow afternoon, by that time it will have been on for 48 hours. I'll apply a little more to my ends today as that have been getting really dry recently. 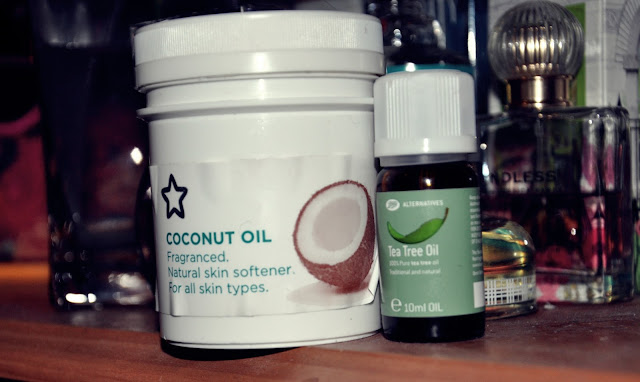 There's not really might point in me posting a picture of my oily hair - it doesn't look very nice - so I'll just tell you what I'm using.
I use the Superdrug coconut oil on my ends normally and I really like it so I've used that this time, just in a larger quantity. I've also mixed in some Tea Tree oil and applied that to my scalp. As I've said in previous posts, I've been having problems with oil control on my scalp and Tea Tree is meant to help with that.

I will update with pictures and news of how my hair reacted to having the oils on it for so long.

Posted by IndigoOptimist at 07:50 No comments: 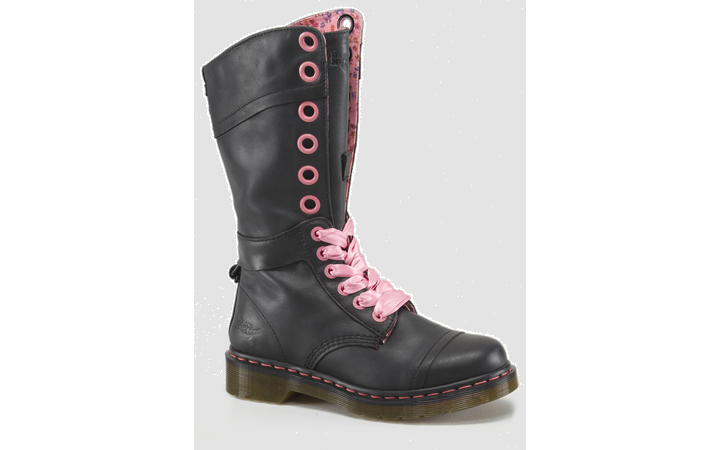 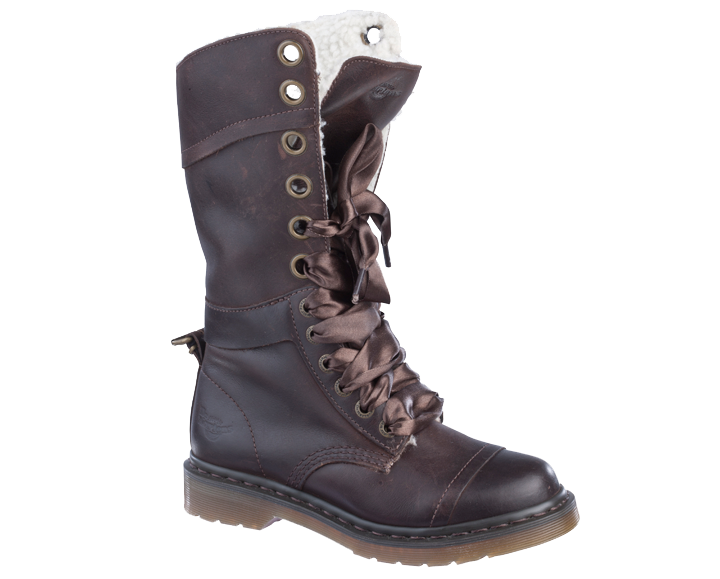 I really do love them! Unfortunately the pair that I have currently are used for work, and because they're used for work they're wearing out quicker than they would because of all the alcohol that gets spilt on them. They were bought for me by Jorge and are black classic style but with slits in the side. Cool, but not good for walking in the rain!

I love these Triumph style ones, but at £150 I can't justify buying them. I've got my DM's from eBay in the past, so I think I will have a look on there. Either way, I've been eyeing these for over a year now and I think it's time to treat myself!!

Posted by IndigoOptimist at 14:21 No comments:

I am a little bored in my break today, so I thought that I would look through the Next website and pick out things which, in an ideal world, would come to live in my bedroom.

And there you have it. Unfortunatly all these would set me back around £1657. That's around a months wages, so I will not be placing an order with Next any time soon, but it's nice to dream!! 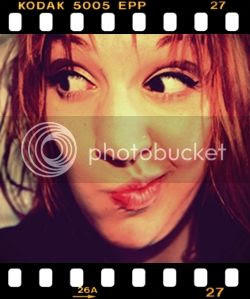 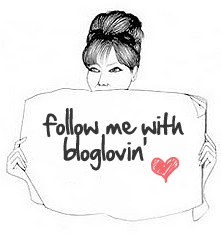 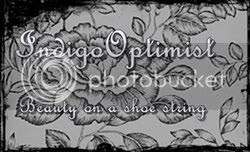